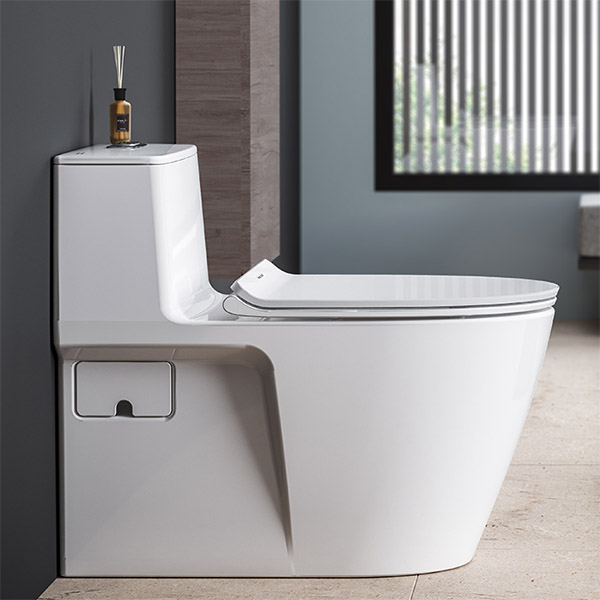 There are no reviews yet.

This site uses Akismet to reduce spam. Learn how your comment data is processed.

Rheem was founded in 1897 and is named for its founders, brothers Richard “R. S.” Rheem and Donald “D. L.” Rheem. They were the sons of William S. Rheem (1862–1919), former Standard Oil Company of California president who led the construction of a major oil refinery for the company in Richmond, California. 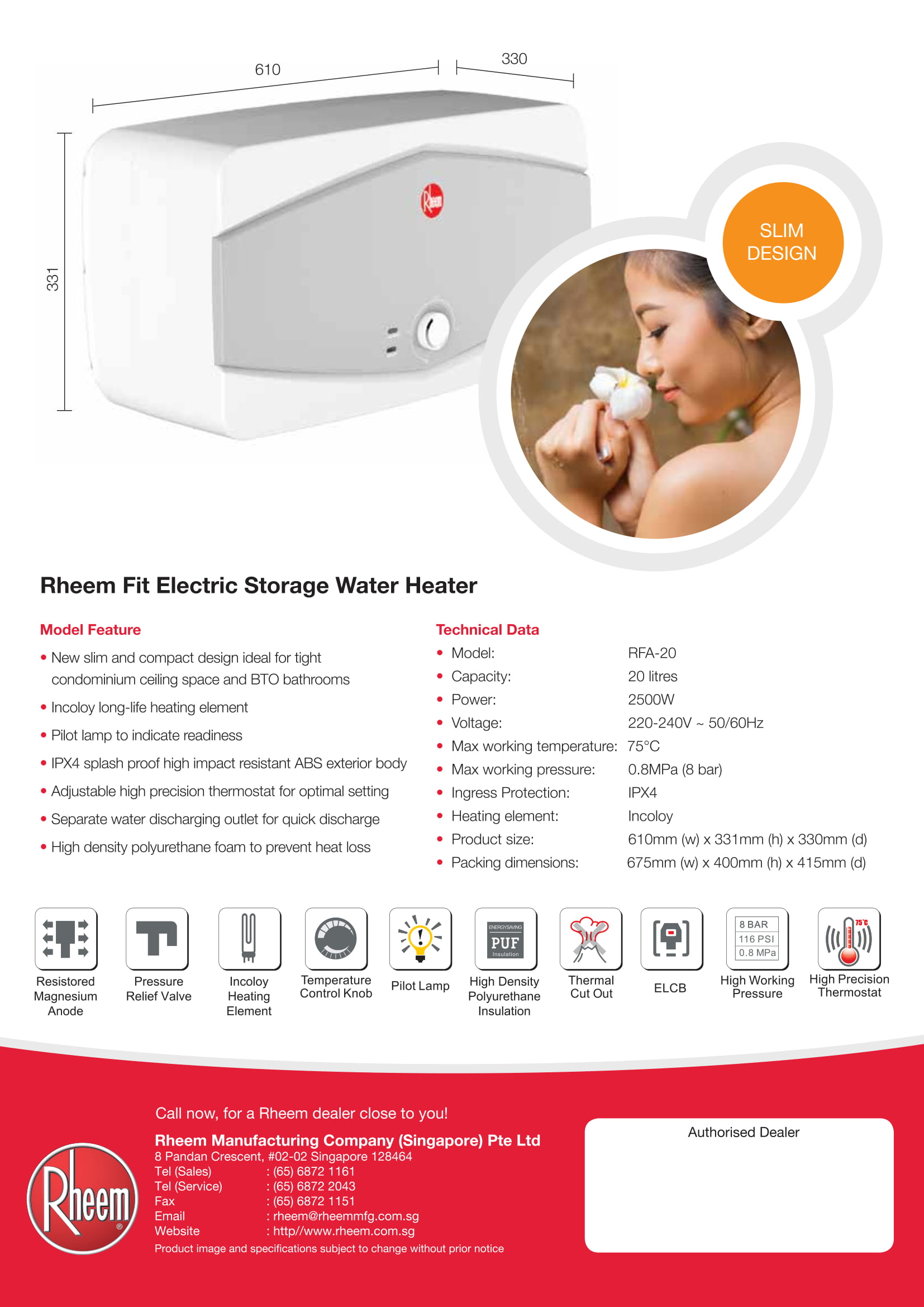